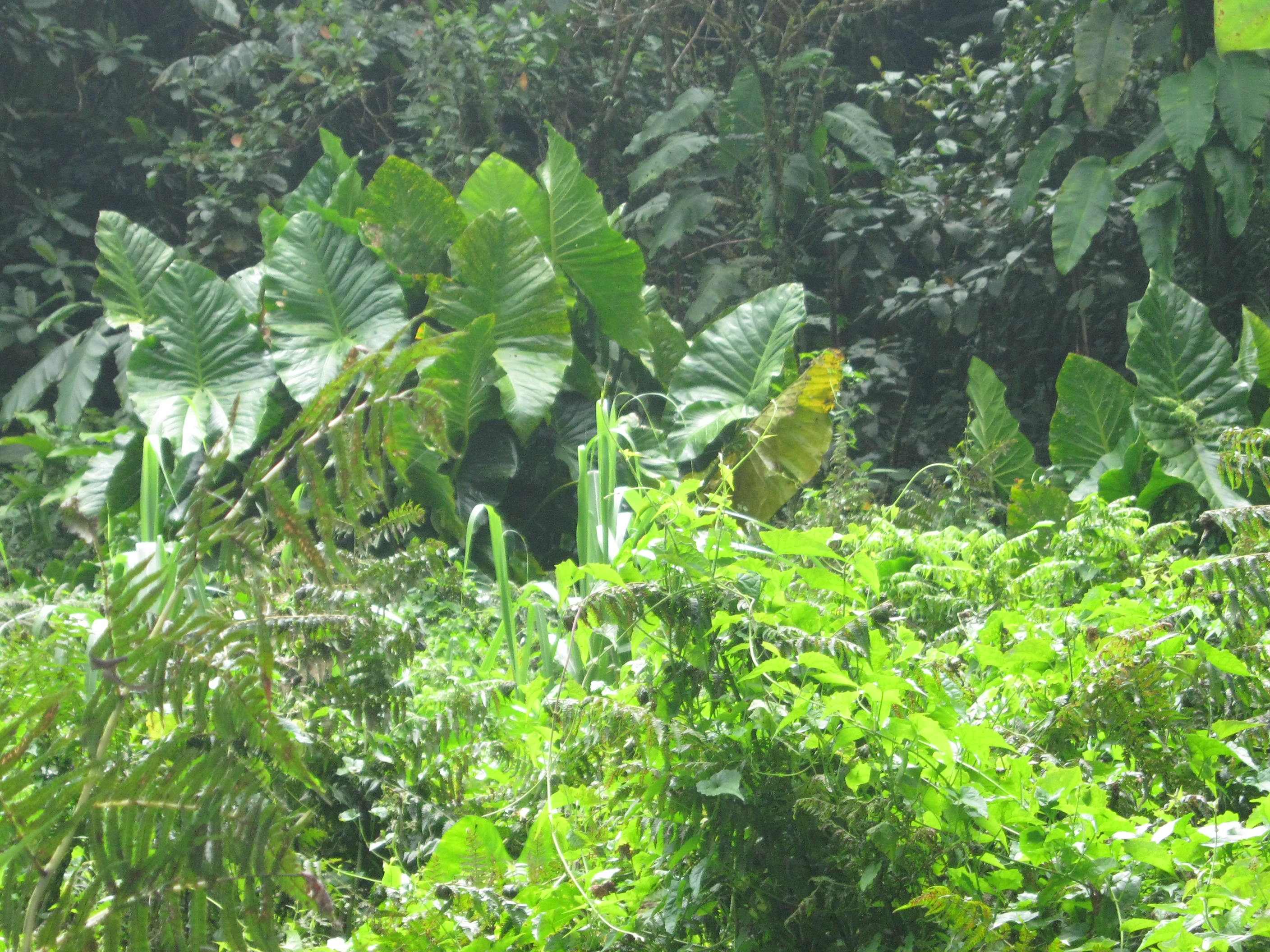 Post-harvest and handling training at Sausama

A one day post-harvest and handling awareness was successfully conducted for the Sausama Marketing Network farmers at Kolombangara. This short training was held on the 14th of October 2011. The aim of which was to help the group maintain the quality of their produce.

During the program farmers share their experience of post-harvest and handling losses. They stated that most of their produce go bad because of the following:

After the discussion, sample crates were given to the group to evaluate. The crates were bought from a Chinese Shop in Honiara and cost about SBD$179.00/crate. The group members gave postive feedback about the types of crate handed and signed a commitment form to use the crate and give feedback to the Marketing Component after three months. 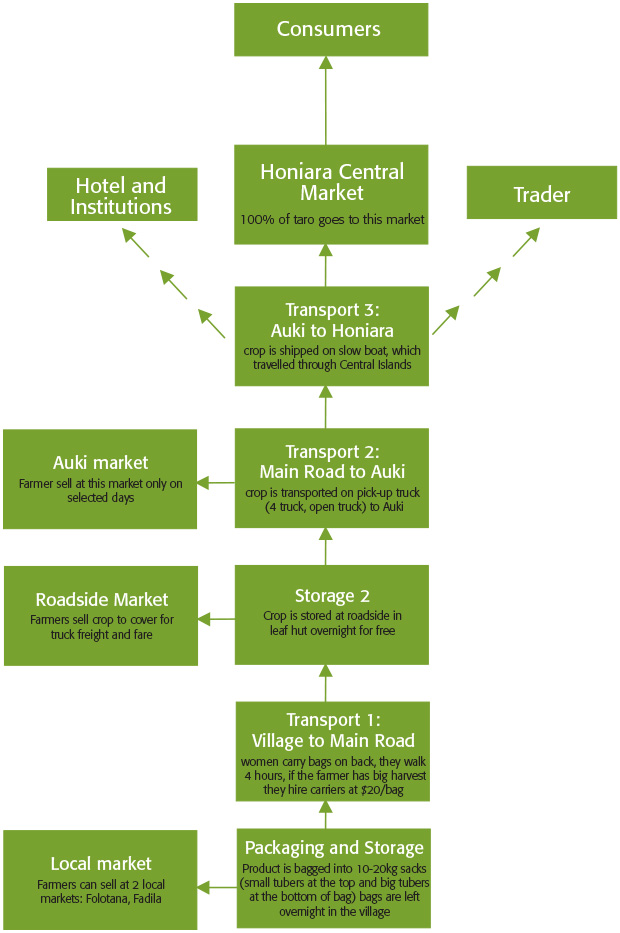