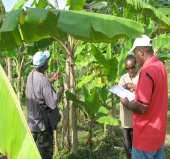 They were divided into two groups of three people with each group undergoing a month training attachment on the PNG National Agriculture Research Institute (NARI) sitesat Aiyura in the Eeastern Highlands Province, Lae in Morobe province and Laloki in the southern region.

Our first month was spent in Laloki station with hands on training on Collection, Conservation, Characterization and Management of Plant Genetic Resources, says Severino Lausao of KGA.

As part of the field attachment program, they also visited places as Abau and Bereina districts in the central province. In these places they collected and observed the drought and salinity tolerant crop varieties  such as bananas, etc. They also visited another village called Gavone which is 3 kilometers from Kupiano station, where they witnessed a leaf roller on bananas leafs, which is a major problem in that area. At the Markham valley to Madang highway and Bogia areas, they had done surveys on beatlenut palms. Markhamvalley used to be one of the main beatlenut producing area and supplies beatlenut to the highlands region and Lae on the coast, before it was damaged by pest like deases. We collected beatlenut leafs in 14 selected villages and did DNA on the samples, says Mr Severino.

What really strike me is the importance on conservation and management.  I found the training had really broaden my knowledge on what to do out in the field, especially with the farmers and those that I had talked or share with them, Mr Severino added. I wish to express my thanks to my organisation (KGA) and NARI for the training opportunity, which will enable me to do my job better. 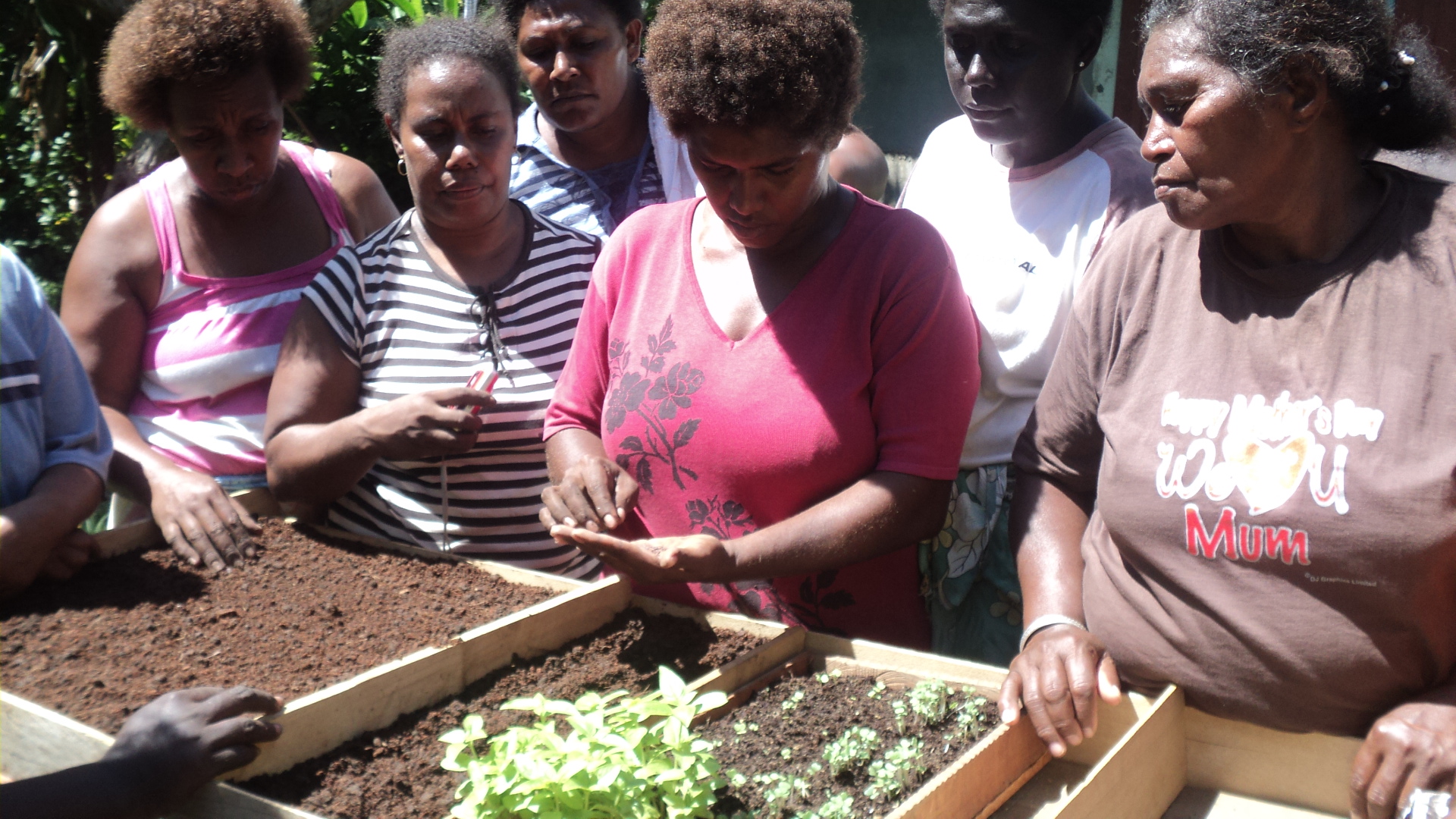 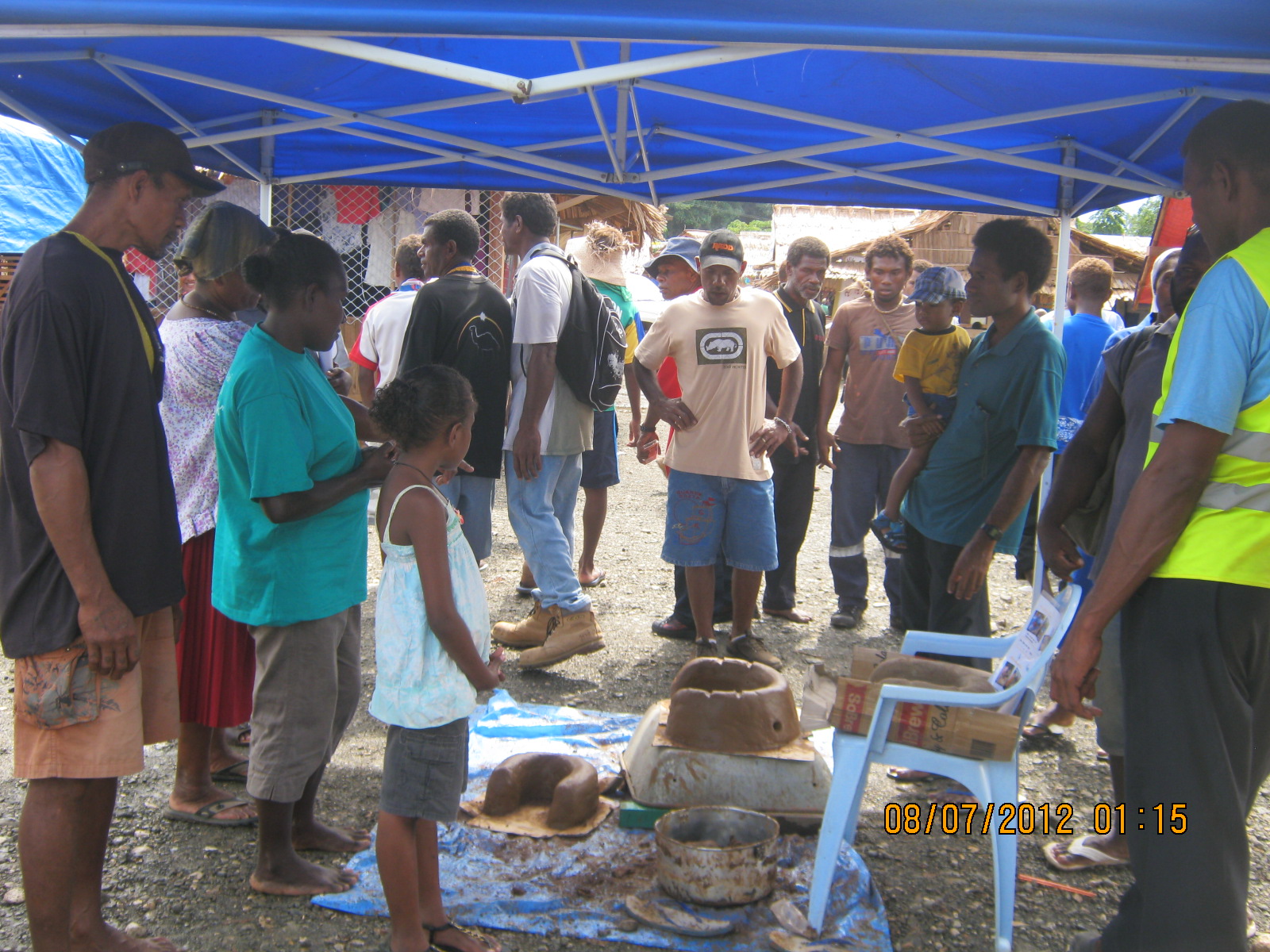