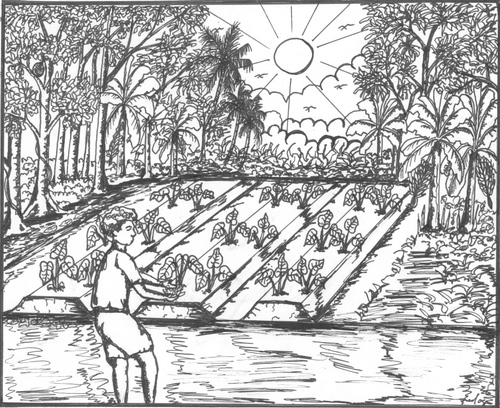 Kastom Gaden Chairman urged members to live by its Values

The general meeting was attended by financial members of KGA, partners and stakeholders throughout the Solomon Islands. The aim of this meeting is to review the KGA Constitution for adoption and the Corporate Plan and critically analyse the 2011 and 2012 Annual Report. As noted this is the first general meeting to be conducted and it was fairly represented. One of the objectives is to put things in order and launch the initial preparation for the annual general meeting to take place towards the end of this year.

Opening the KGA general meeting, the Chairman of KGA has called for a minute of silence in respect of the late well known promoter of organic farming and the founder of KGA the late Joni Tutua

In his opening remarks, the Chairman of the Board of Trustees Moses Pelomo raised the importance of the true values of Kastom Gaden and that is sharing of information, skills and resources to our rural farmers by whatever means available so that they can be self-reliance and collectively participate in food production. The Planting Material Network (PMN) of Kastom Gaden has a huge responsibility to ensure planting materials are shared amongst members with the necessary skills to manage it. .

He assured members that Kastom Gaden practise the spirit of working and doing things in our gardens. He highlighted that as of last year KGA continue registering additional membership to its PMN network, currently with a total of 3600 PMN members. They include individuals, community groups and partners’ organisations and spreading throughout all the provinces in the Solomon Islands and abroad. It is the challenge to ensure all people at all categories (man, women, youth and people with disability receive services from Kastom Gaden through its program activities.

A visit through the Kastom Gaden’s geoplasm and demonstration farm was arranged and with the assistance from KGA Program Support Officers, members have seen and briefed on specific farming practices on various crops, a replication of what they are practicing in the field with our local farmers.

The Board of Trustees and the Management acknowledged Ausaid for their continuous support to the Kastom Gaden Association. 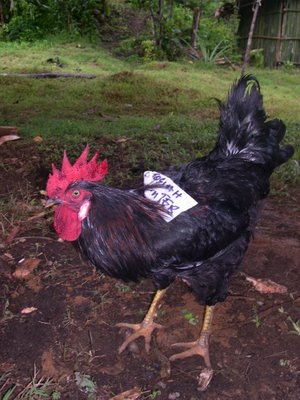 Handing Over Poultry Hatchery to KGA 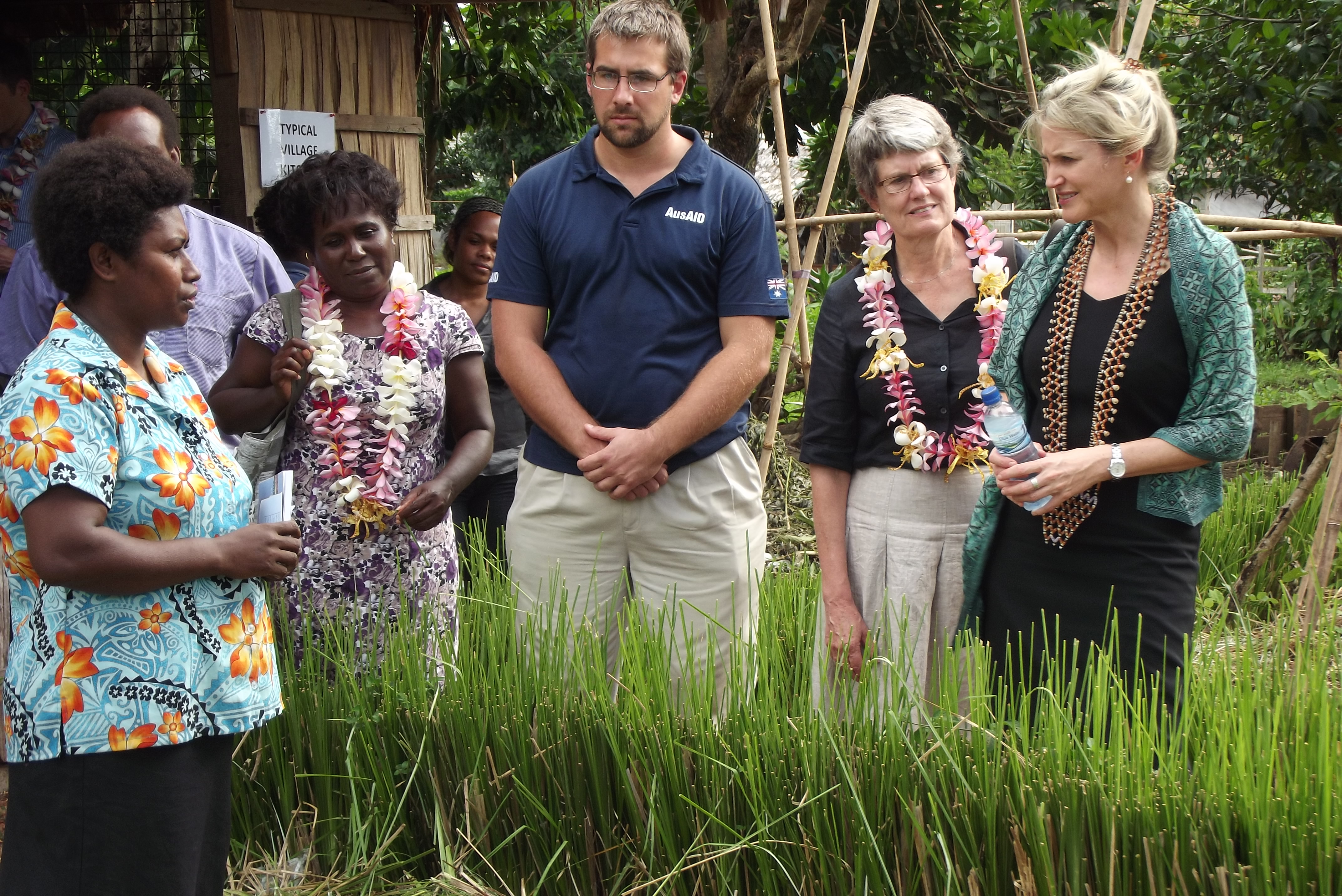