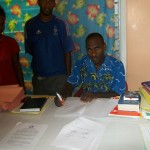 Under the MOU, KGA and Kaotave RTC will jointly establish a bulking centre for root crops such as Sweet Potato, Cassava, Yam and Pana initially. This will be followed by other crops such as vegetable,  Banana and possibly with climatic resilient crops which will be collected by KGA from local farmers and imported from SPC countries. Daily management of the bulking/ genebank will be provided by Kaotave RTC and KGA will provide training, oversight supervision and other necessary resources for proper maintainance and upkeep of the garden.

It is envisaged that the students and staff of Kaotave RTC will use the facility for pratical  field trainings in Organic farming methods, especially the different farming methods such as Alley Cropping and Fixed Gardening models which will be established. This will further enhance and build their skills in different organic farming methods, which are appropriate to the rural farmers, but which are often ignored in the agriculture curriculum. Hence the establishment of the bulking site will help the students to learn the Organic methods, the benefits it brings to the health of the soil and the human body.

Commenting at the signing ceremony, KGA’s Manager (Acting) Mr Hadosaia said that both parties had a lot to benefit from such  joint activities in the long term, if better harnessed. The foundation for our collaboration  has been agreed on but what needs to be done now is to actually put into practice what we had agreed. Only then, that we can see the benefits of such undertaking and what impacts it will bring to our two organisations and those that we serve. 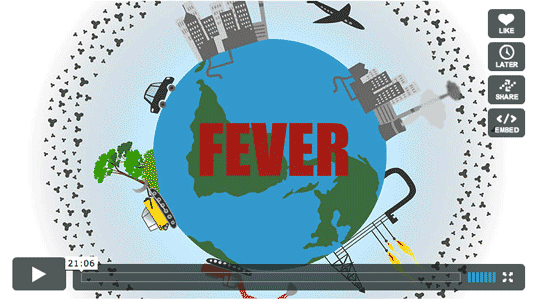