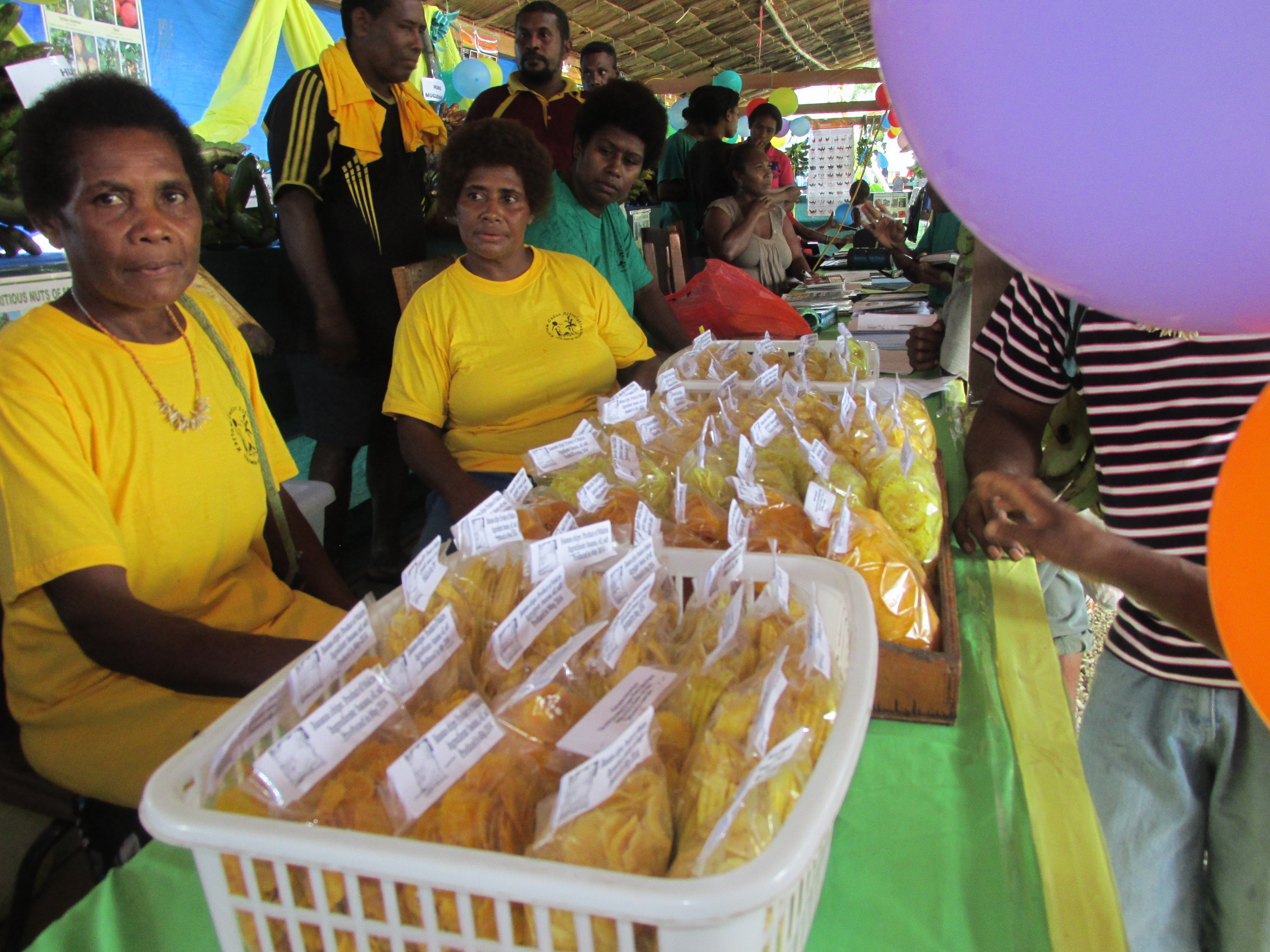 Kastom Gaden Association (KGA) has successfully participated in show casing more than 40 varieties of banana during the recent Makira Banana Festival in Makira Province. The banana festival was part of the  tourism promotion aimed at attracting visitors to Makira and to see the culture they have with this popular food crop as it is always part of their stable diet. In one of the recent private collection, a total 82 varieties of banana has been collected and planted and this has shown the reason to call the Banana Festival.

KGA with collaboration with the Ministry of Agriculture and Livestock have only collected more than 40 varieties of Banana and have them labelled in their language.  Visitors to the KGA stall appreciated the effort made to collect these varieties that reminds them to grow more banana.

KGA also took part in the Banana Queen contest and it was a success and one of the highlights of the festival. Our message during to the people is to plant more banana as it is one of the food crops that can withstand climate change and support food security. In addition, we let the people know that few banana in Makira has recorded high amount of carotene content (Toraka spp)  (among the highest in the world) that support healthy growth, so it is better to eat more banana to grow healthy.

Banana products were also displayed at the stall, these include banana chips produced in Makira and medicine derived from banana to cure various sickness and diseases.

There were awareness talk throughout the three days on some emerging  issues such as climate change, food security and nutritional health

KGA was represented by Clement Hadosaia, Roselyn Kabu, Moses Rouhana and Peter Warito – KGA Provincial Coordinator. KGA has expressed their gratitude to  their PMN members in Makra  for their support during the festival.

Some stories are good news stories, and that of the Makira Banana Festival is one of them. Here’s a photo essay by Russ Grayson based on the material and photos in this Kastom Garden Association story…

Please wait while photo link appears below with the link to take you to the Storehouse photo essay. 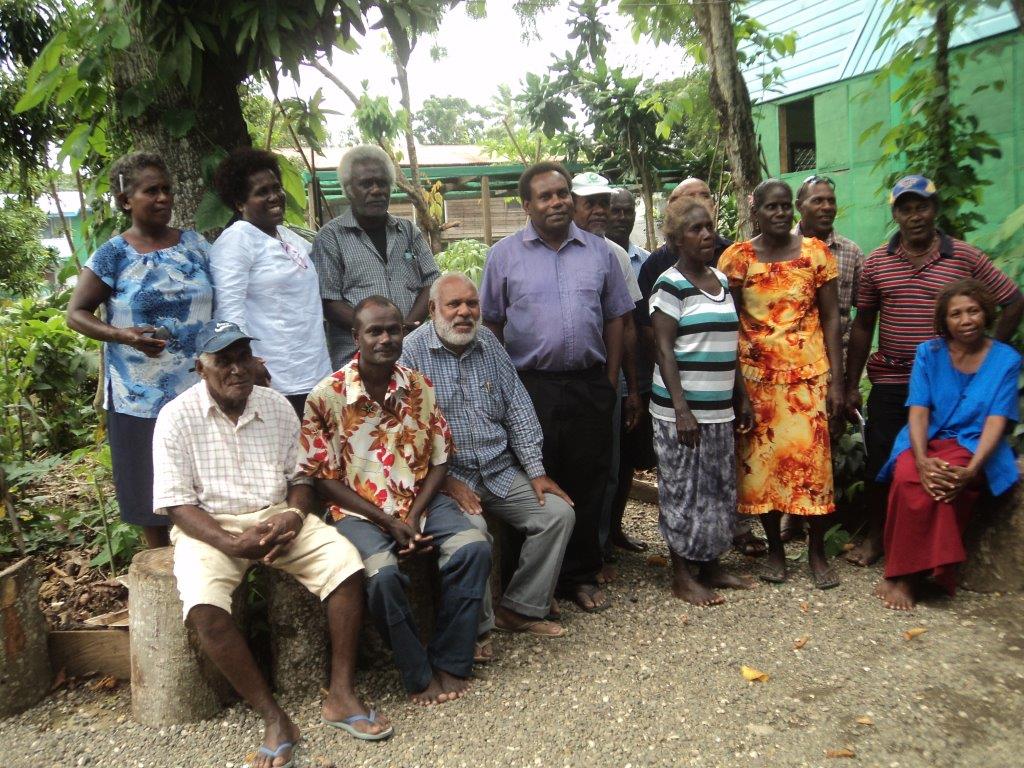 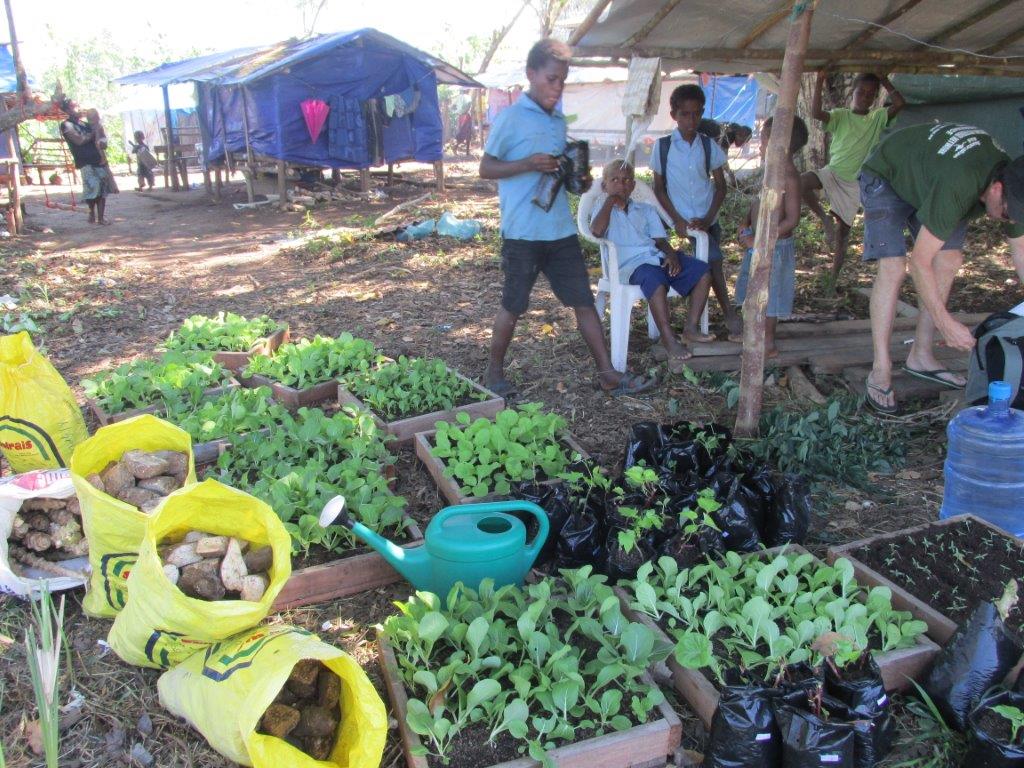