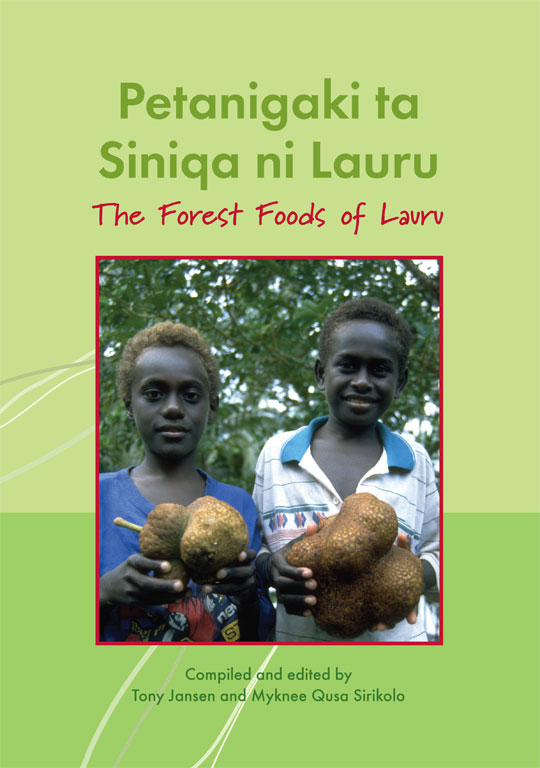 In the drought of the late 1990s, people in the Solomon Islands and PNG turned to their traditional bush foods to supplement their diets.  The foods harvested wild from the bush are an important resource for food security.

Now, the population of Central Choiseul, Solomon Islands, has traditional knowledge of its forest foods documented, thanks to an AusAID-funded ethnobotanical project carried out by Kastom Gaden Association and TerraCircle working with Sasamuqa Hospital and the Sasamuqa Kastom Gaden Members.

The Forest Foods of Lauru is the title of the book. It documents not only the foods, their processing and cooking, but also the traditional land classification system that is based on ecological zones from coastal mangrove swamp to mountain top. The zoning forms part of the traditional forest food knowledge set.

The book was recently launched in Choiseul. 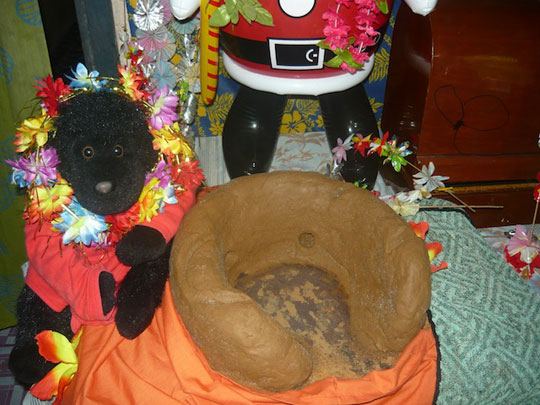 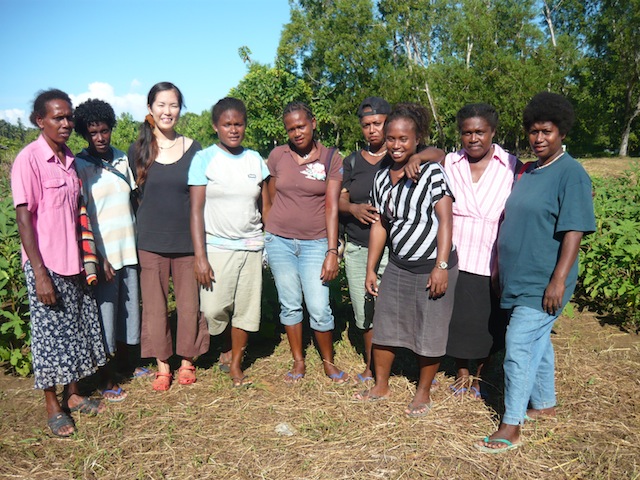 Woman and nutritional health, trainers manual to be published soon