This story comes from an active lead farmer from the weather coast of Makira, Kastom Gaden distributed crops varieties for farmers to trial in their gardens in different parts of the island.

Mattew Wewa was a farmer and a member of the Planting Material Network. He  has received many planting materials from Kastom Gaden Association, Taro being one of the main crop grown on the weather coast of the island of Makira. Taro, the root crop, has become the second crop to Banana that is used for for every day family eating.

Mattew received three varieties of Taro from Kastom gaden which was imported from the SPC Fiji and was multiplied at Kastom Gaden Association in Honiara. Here is their code from SPC in Fiji:

How long do they take to grow?

Mattew said that he planted the Taro suckers on 5th of March 2012 and was harvested on 12th June 2013. The varieties  take a very long time to reach the maturity time.

He was expecting that the growing time of the taro varieties might be quicker than the local varieties of taro. He said he waited for the taro leaves to indicate when it was ready for harvest, by the plants growing down. It took 1 year 3 months for the varieties to be ready for harvest. These new varieties were growing really well and smelt very nice compare to the local taros from Makira.

Mattew’s wife thought at first that the taro was not as good as the local taros, but later when they were harvested, she tested the  varieties and said it was better than the  local Taros.

Lots of suckers for replanting

The new varieties had many suckers available for the next planting and they were able to distribute some to other farmers as well. Many farmers were interested and ask for the Taro suckers. He let the other farmers know that he was going to multiply the taro suckers again and distribute the next lot of suckers later when they were harvested.

These new varieties were high yielding varieties which smelt very strong and good when cooked.

Now he is making a 10 x 10 metre garden to multiply the taro suckers again.He was very happy and proud of the taro varieties that he received from Kastom Gaden. 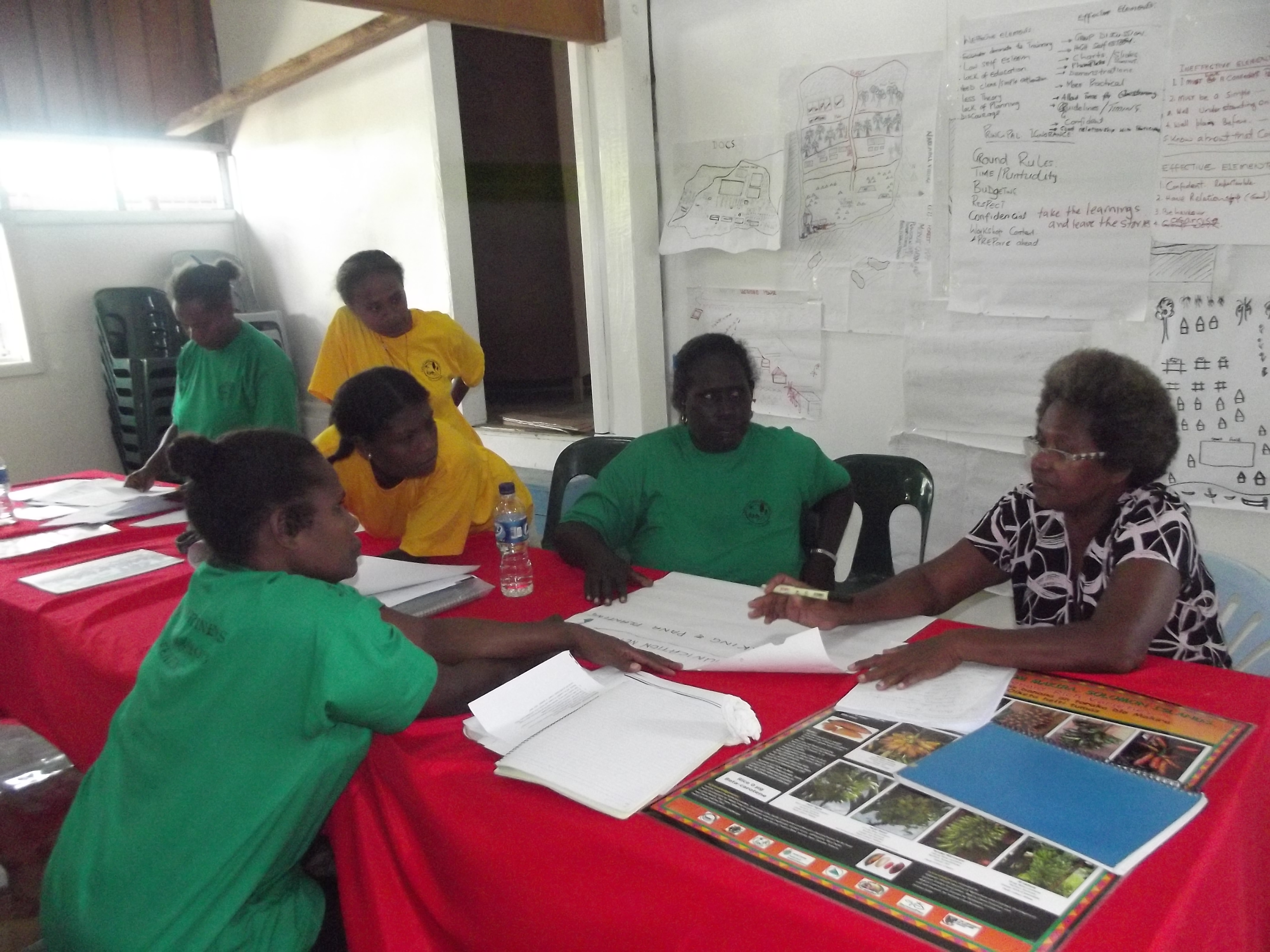 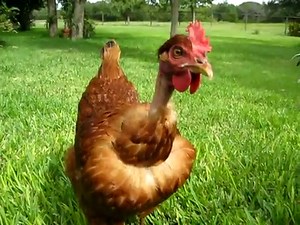